“The Instant Screenwriter” – A Screenwriting Seminar with Zack Van Eyck 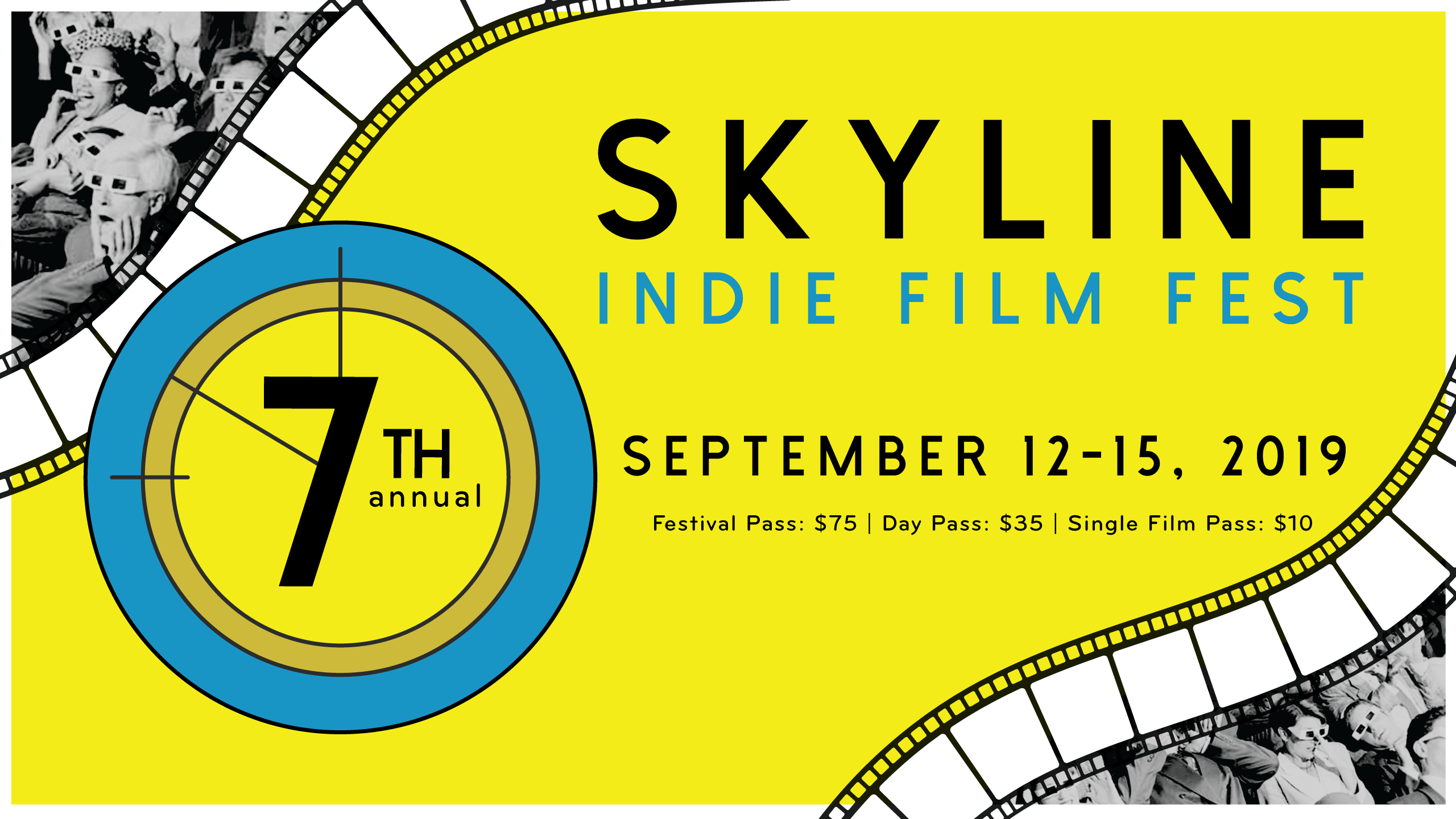 In his presentation, “The Instant Screenwriter,” Zack will provide a step-by-step guide to starting, building and maintaining your own screenwriting career from any location without an agent.

Zack Van Eyck is an award-winning film and television writer/director with 20 years of Hollywood experience. Zack’s produced features include the comedy “Jupiter Landing” (2005) and the sports documentary “Daytona Dream” (2010). His Southern-influenced comedy series “Sweet Caroline” (2015) is one of his four original TV shows on Amazon Prime. His sci-fi feature “The Shenandoah Experiment” is slated for production in 2020 in his hometown of Woodstock, Va., with Zack attached to direct. In his previous career as an investigative journalist, he is known for breaking the “Skinwalker Ranch” story in 1996.