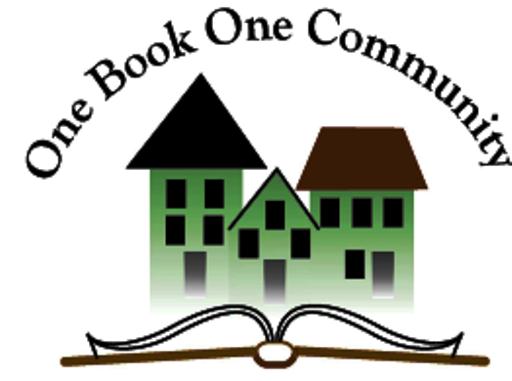 One Book One Community brings a portion of a talk Justice Sotomayor gave at the Wortham Center in Houston in January 2013. Free program open to the public. Justice Sotomayor speaks about her autobiography in which she recounts her life from her childhood in the Bronx to her education at Princeton and Yale Law School, as well as her legal and judicial career, which led to her appointment as the first Hispanic and third woman to sit on the Supreme Court. The talk originally aired on C-SPAN’s Book TV. There will be a discussion following the showing. Enter VACDES through the door off of the bus loop on the Van Fossen Street side of the school.