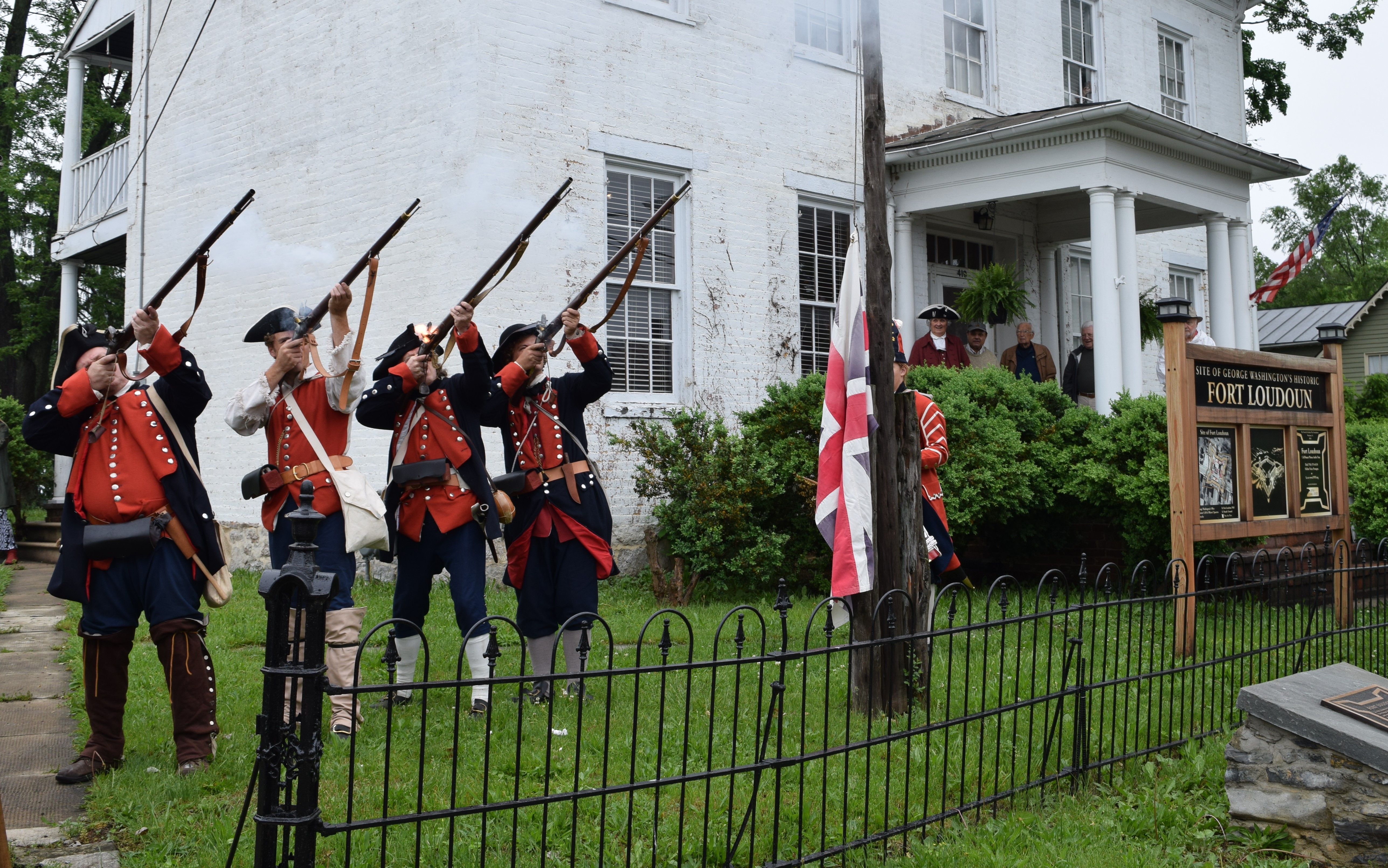 Bring the family and enjoy a fun day learning about the history of the French & Indian War era at the site of Colonel George Washington’s headquarters for the Virginia Regiment.
Meet living history interpreters including Colonel James Wood, founder of Winchester and mentor to young George Washington, Captain George Mercer and his company of the Virginia Regiment, Major General Edward Braddock, British commander of the American Expedition of 1755, and others. Tours of the Fort site will be offered throughout the day.
The event is put on by The French and Indian War Foundation and is free to the public.