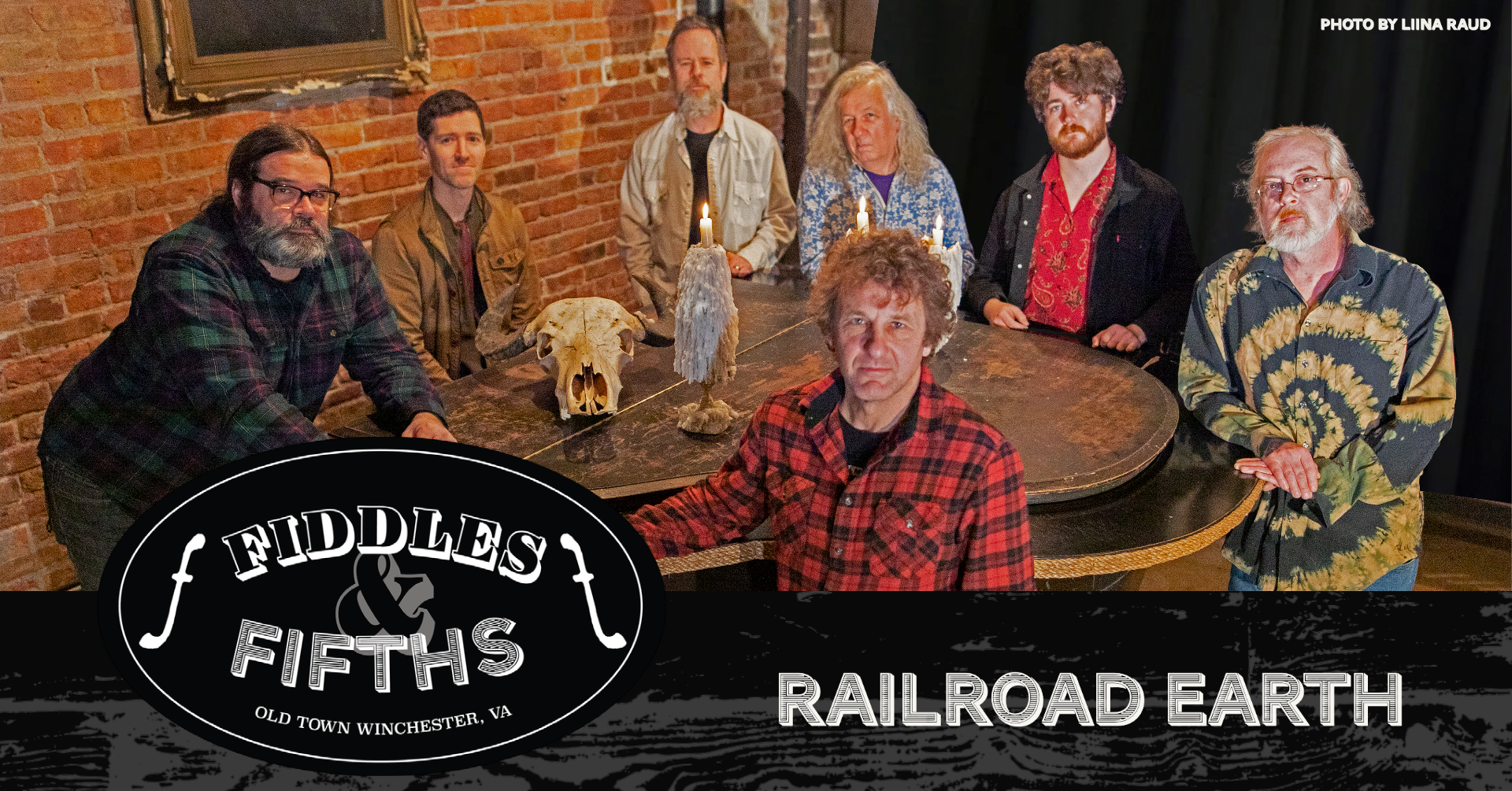 Railroad Earth closes out Day 2 of Fiddles & Fifths with our headliner performance at the Bank of Clarke County stage!

For over two decades, Railroad Earth has captivated audiences with gleefully unpredictable live shows and eloquent and elevated studio output. The group introduced its signature sound on 2001’s The Black Bear Sessions. Between selling out hallowed venues such as Red Rocks Amphitheatre in Morrison, CO, they’ve launched the longstanding annual Hangtown Music Festival in Placerville, CA and Hillberry: The Harvest Moon Festival in Ozark, AR—both running for a decade-plus. Sought after by legends, the John Denver Estate tapped them to put lyrics penned by the late John Denver to music on the 2019 vinyl EP, Railroad Earth: The John Denver Letters. Beyond tallying tens of millions of streams, the collective have earned widespread critical acclaim from David Fricke of Rolling Stone, American Songwriter, Glide Magazine, and NPR who assured, “Well-versed in rambling around, as you might expect from a band named after a Jack Kerouac poem, the New Jersey-built jam-grass engine Railroad Earth has let no moss grow under its rustic wheels.” 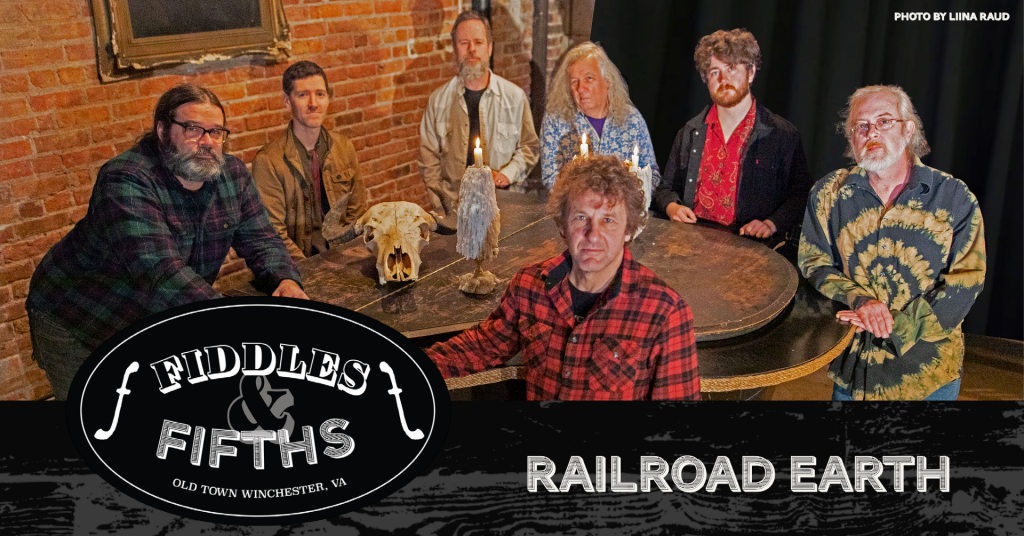