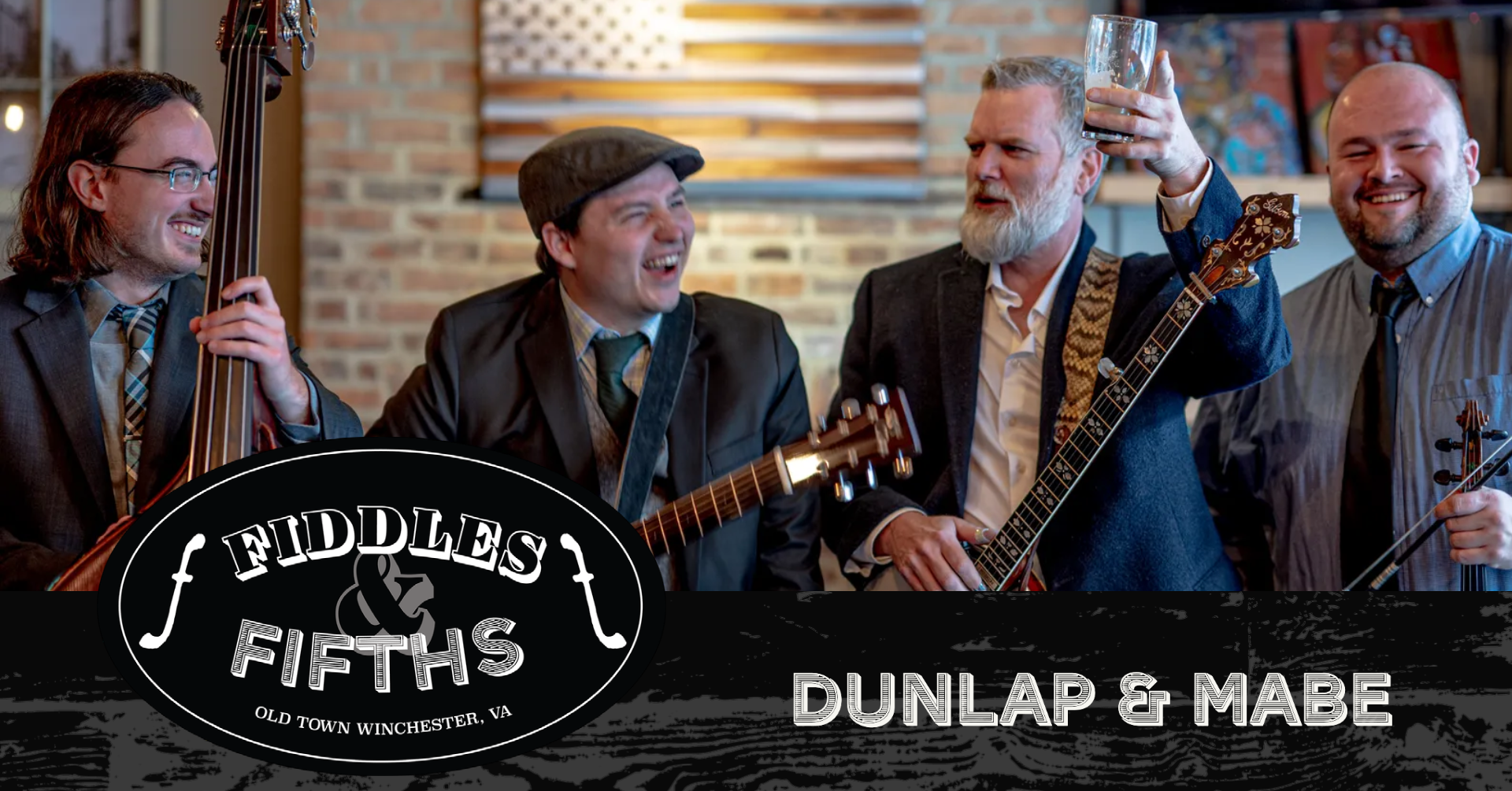 Local stars Dunlap & Mabe open the show for Railroad Earth with a mainstage performance at the Bank of Clarke County stage!

Jack Dunlap & Robert Mabe have been touring the country together since 2019; though collectively have performed and recorded with the likes of Larry Keel, Gina Furtado, Valerie Smith & Liberty Pike, Scythian, Rob Ickes & Trey Hensley, Bud’s Collective, The Fly Birds, Dry Mill Road, Old Town Flood, Shannon Bielski & Moonlight Drive, Tim and Savannah Finch and The Eastman Stringband, Lonesome Highway, Circa Blue and Jakobs Ferry Stragglers, to name a few. They have also graced prestigious stages such as The Kennedy Center in Washington, DC, Carnegie Hall in New York City, Lied Center for Performing Arts in Lincoln, Nebraska, The Hamilton in Washington, DC and Forbes Center for the Performing Arts in Harrisonburg, VA. Both masters of their instruments, they play a mix of original tunes, classic bluegrass numbers, jazz favorites and covers anyone would recognize. With roots planted firmly in bluegrass, they stretch their sound in ways that all audiences will enjoy and leave the performance wanting more. 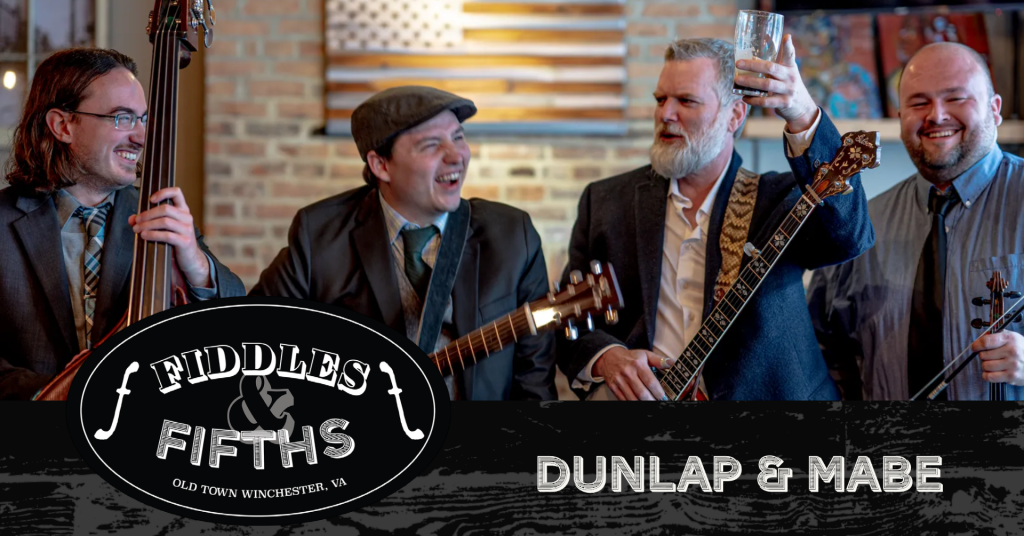