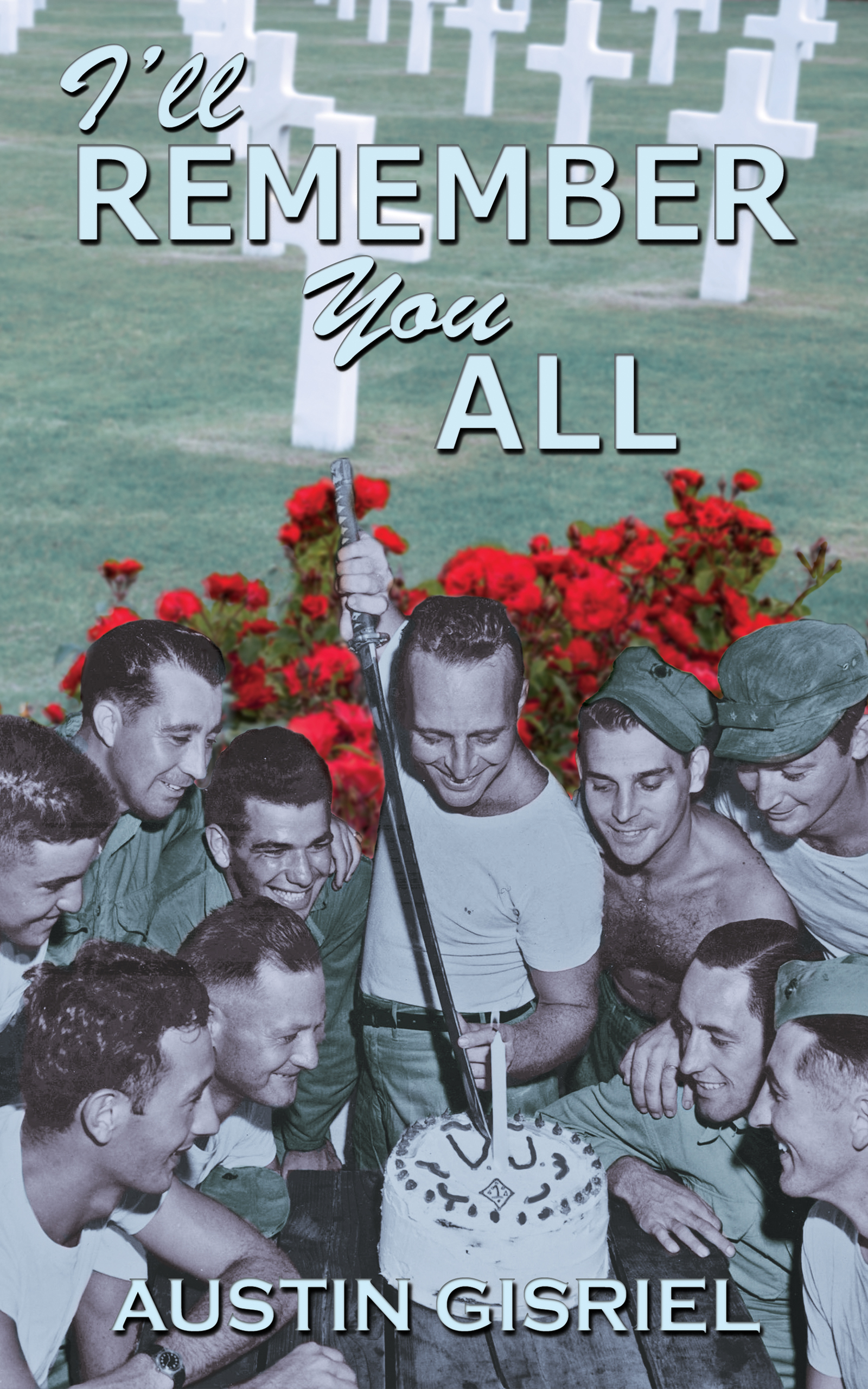 Johnny Hall is home from the war and his future lies with Veronica Marsh. Elizabeth Bittner, Veronica’s best friend, has decided to join the WACS, and she will have a reunion to remember with Veronica’s brother, Buck, a combat Marine now assigned to Fleet Marine Force, Hawaii. Marsh Point and all of America are thankful when V-E Day arrives, but the real celebration occurs when victory over Japan is declared. For the young men and women of Marsh Point, who have spent virtually their entire youth contributing to the war effort, it is now time to get on with their lives. The years march by like soldiers on parade, until only one member of Marsh Point’s greatest generation is left.