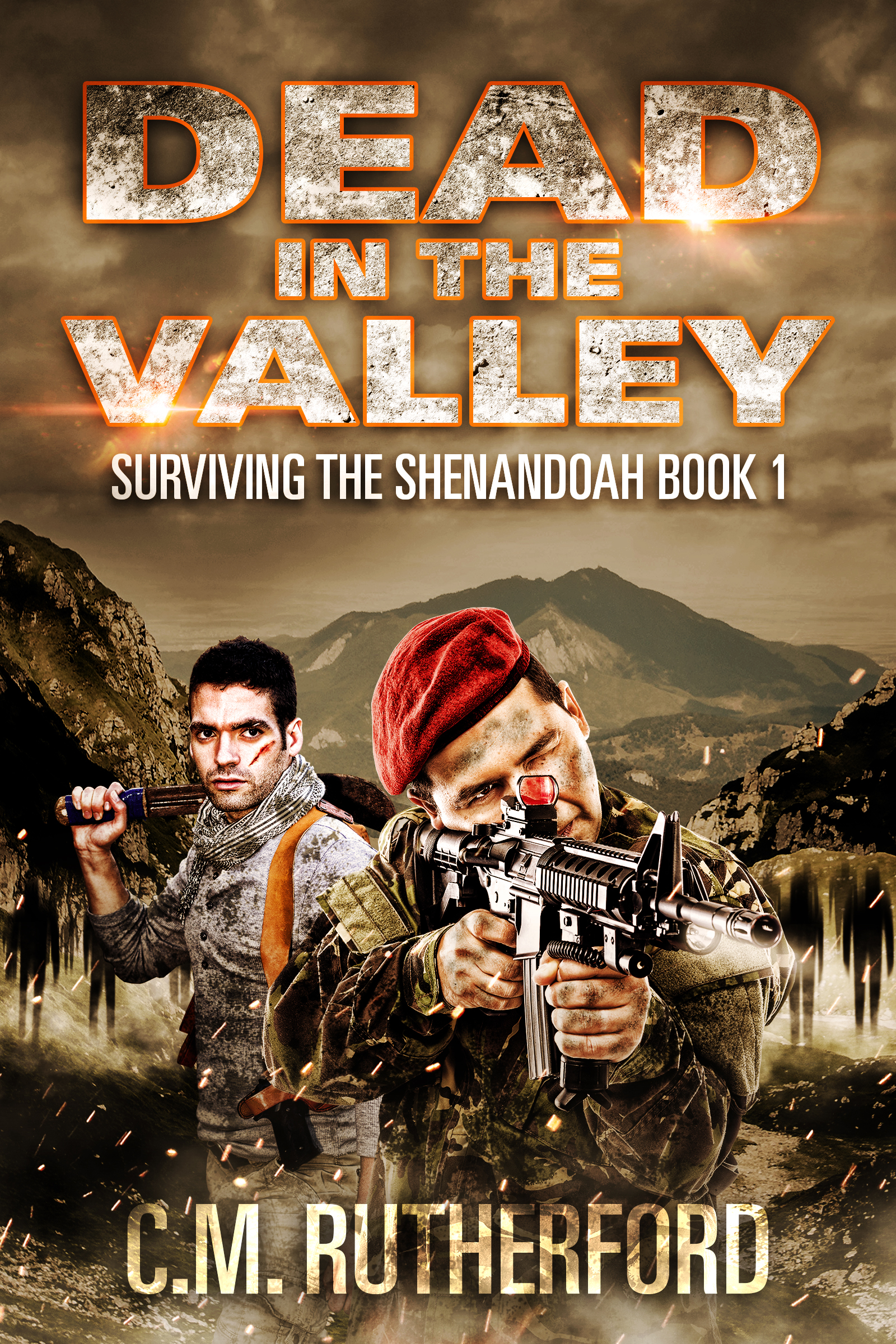 The Marshall family has lived just outside Winchester in the rural Shenandoah Valley, for hundreds of years. When the zombie apocalypse begins the world is thrown into a tailspin. What was once a peaceful community,is now inhabited by re-animated corpses that hunger for human flesh. If the dead weren’t bad enough, they will also have to defend against hostile groups of the living, who seek to enslave and conquer the remaining survivors of the apocalypse. The Marshall family must bring together what remains of humanity to survive against the living and the dead. Only together, will they recover some semblance of their former lives. Follow the Marshall’s as they build a safe-haven in the midst of the dead.