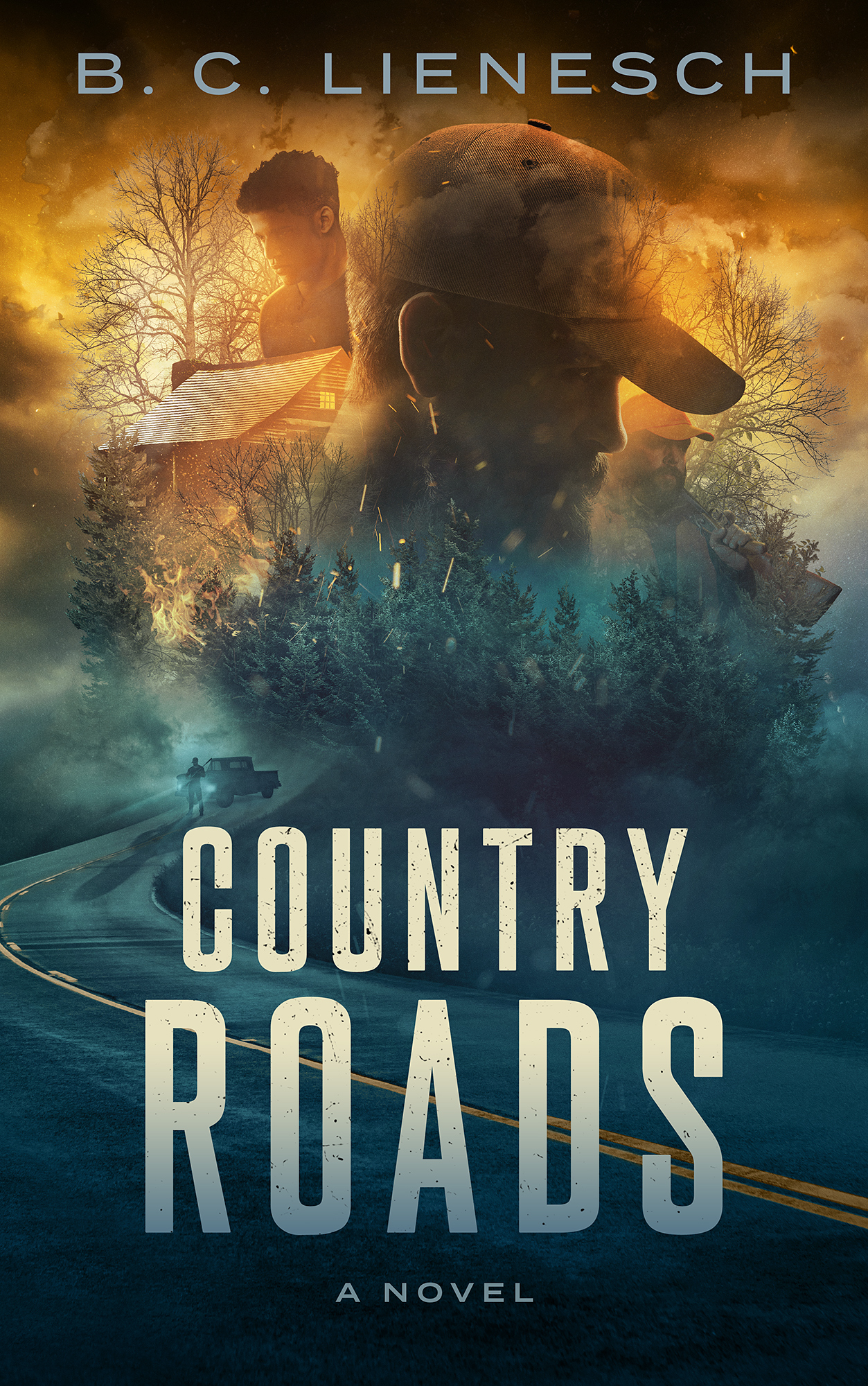 Meet local author B.S. Lienesch and get your signed copy of his latest novel, Country Roads. Set several months after the breakout novel THE WOODSMAN, Jackson Clay and Bear Beauchamp return in an all-new adventure! It was supposed to be a quiet night for Bobbie Casto and his friends in their small town of Rion, West Virginia. But when two Sheriff’s Deputies with ulterior motives harass Bobbie and his friends, things quickly spiral out of control. A gun is drawn. Shots are fired. And when the smoke settles, Bobbie Casto finds himself on the run, wanted for the attempted murder of a police officer.​