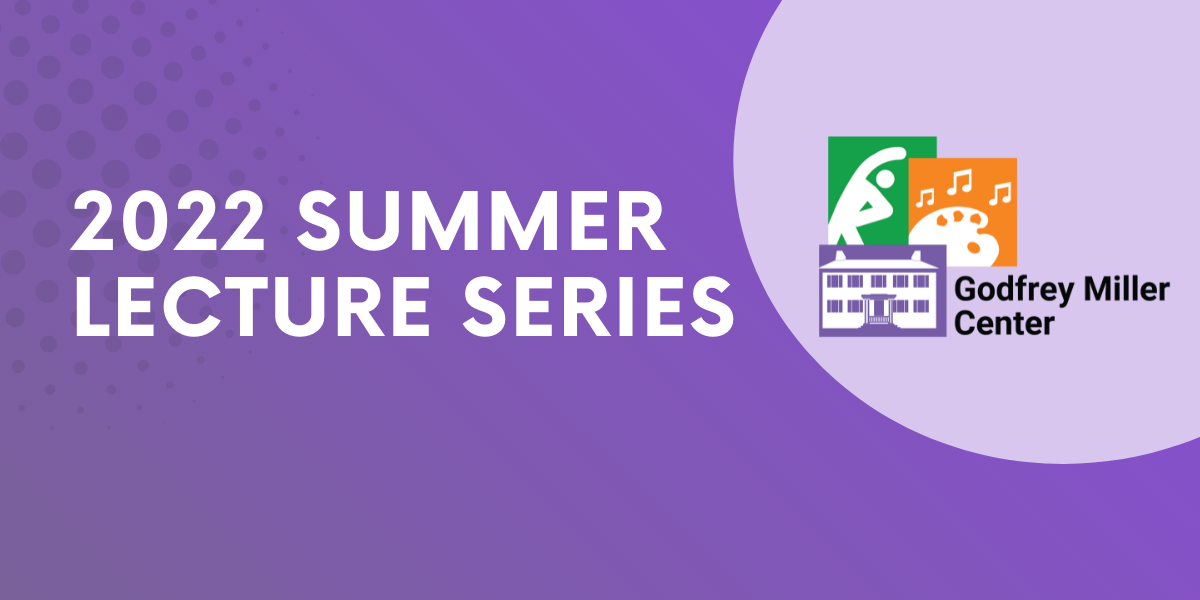 Join us for the final presentation of our Summer Lecture Series with Professor Jonthan Noyalas. Jonathan A. Noyalas is director of Shenandoah University’s McCormick Civil War Institute and a professor in the history department at Shenandoah University. Noyalas is the founding editor of Journal of the Shenandoah Valley during the Civil War Era the author or editor of 15 books and has published more than 100 essays articles chapters and reviews in a variety of scholarly and popular publications including Civil War Times America’s Civil War Civil War History North & South and Blue & Gray. Noyalas has consulted on a variety of public history projects with groups such as the National Park Service National Geographic American Battlefield Trust and the Shenandoah Valley Battlefields National Historic District. He has appeared on C-SPAN’s American History TV PCN and NPR’s “With Good Reason.” Prof. Noyalas is the recipient of numerous awards for his teaching and scholarship including Shenandoah University’s Exemplary Teaching Award for the first year seminar and Shenandoah’s Wilkins Award. In 2016 he received the State Council for Higher Education in Virginia’s Outstanding Faculty Award–the highest honor that can be bestowed upon someone in higher education in Virginia. Sponsored, in part, through the generous support of Shenandoah Valley Westminster Canterbury.