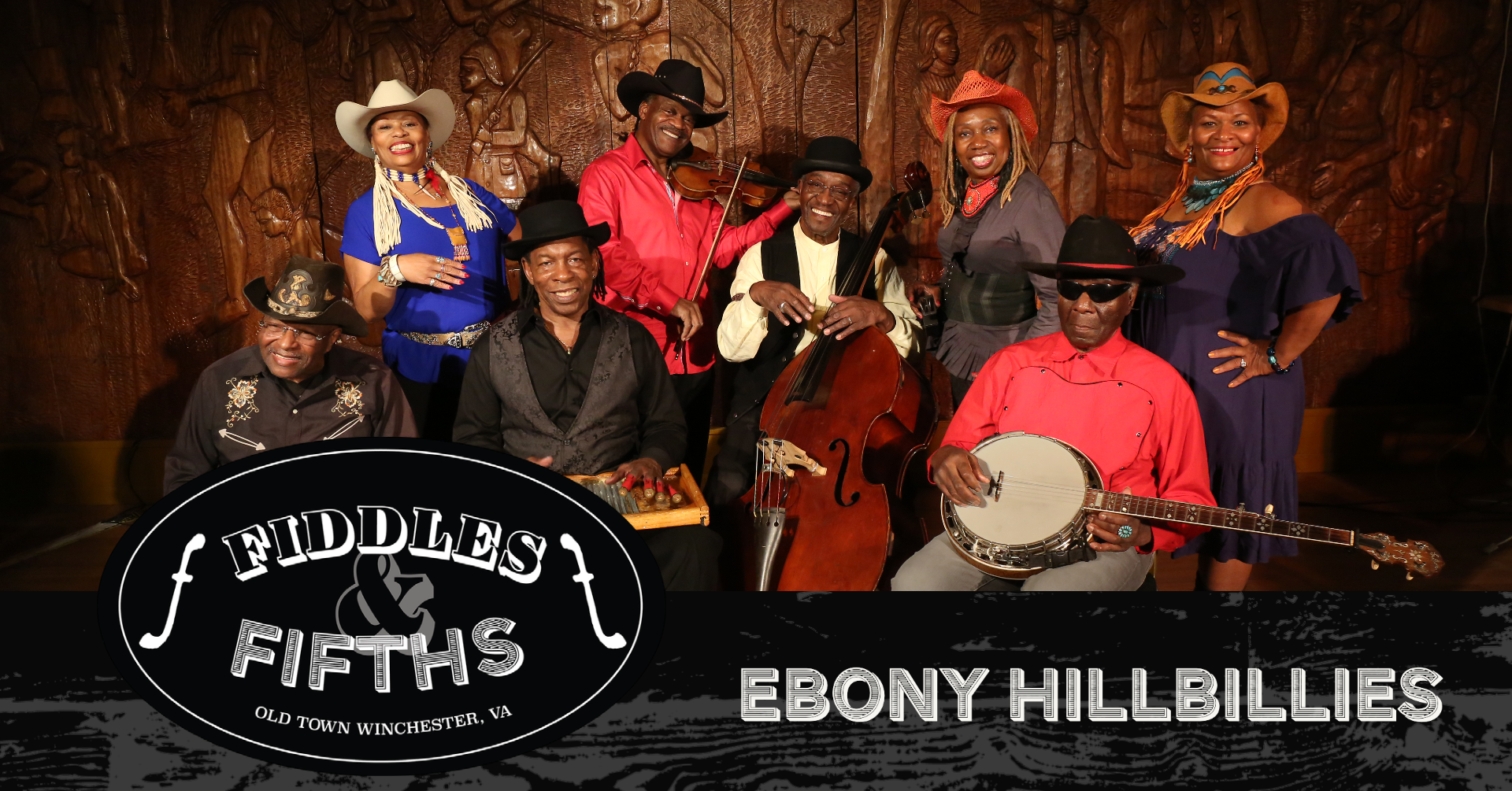 The Ebony Hillbillies close out Day 1 of Fiddles & Fifths with a mainstage performance at the Bank of Clarke County stage! 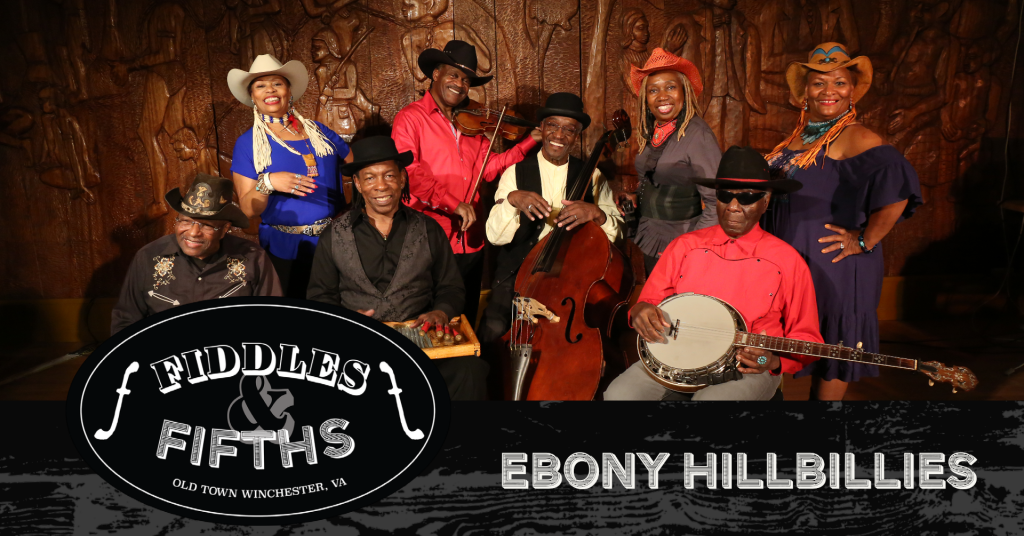