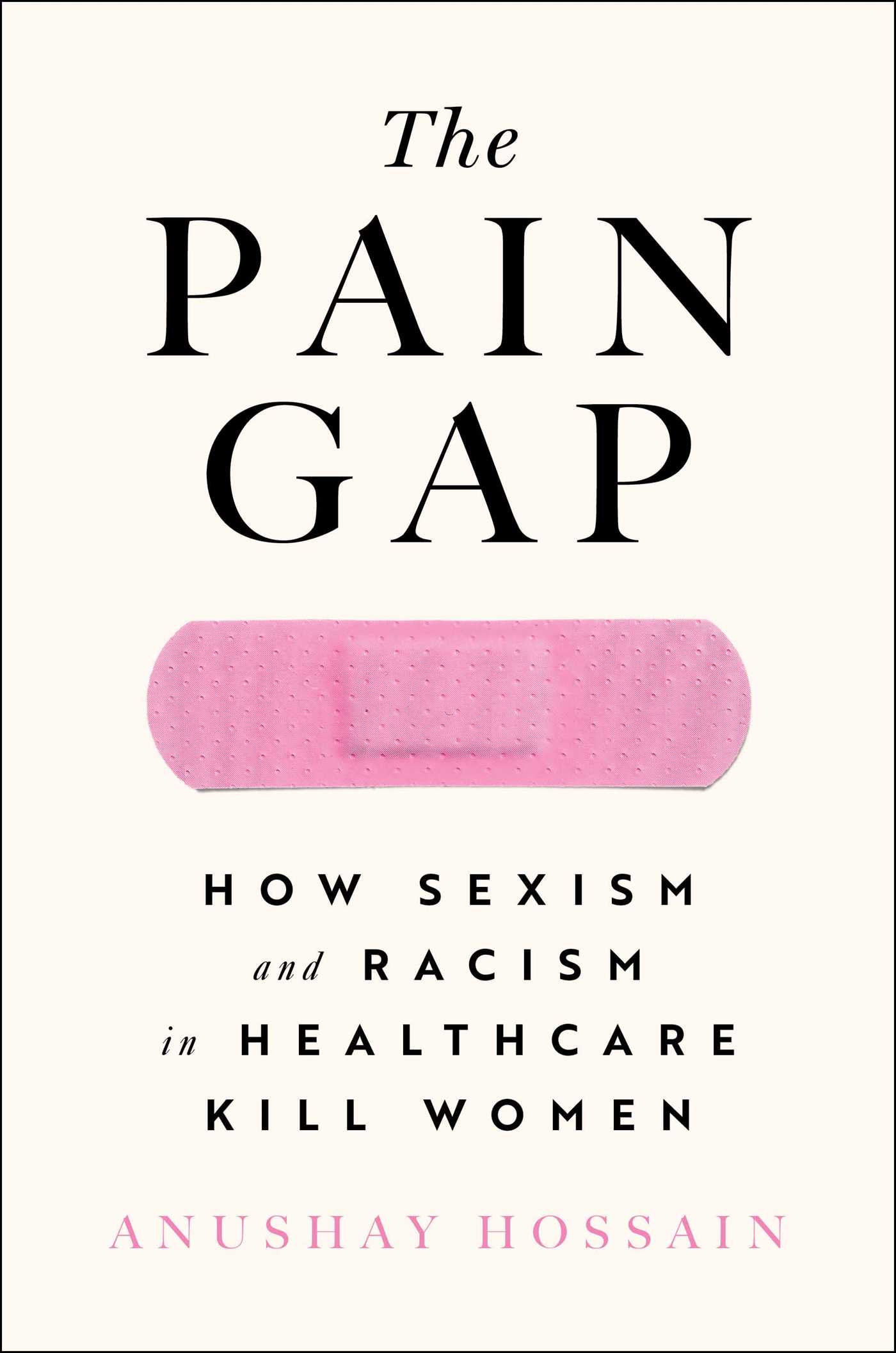 Following in the footsteps of feminist manifestos such as The Feminine Mystique and Rage Becomes Her, The Pain Gap is an eye-opening and stirring call to arms that encourages women to flip their “hysteria complex” on its head and use it to revolutionize women’s healthcare. This book tells the story of Hossain’s experiences—from growing up in South Asia surrounded by staggering maternal mortality rates to lobbying for global health legislation on Capitol Hill to nearly becoming a statistic herself. Along the way, she realized that a little fury might be just what the doctor ordered. Meet the author Anushay Hossai and learn more about her book!