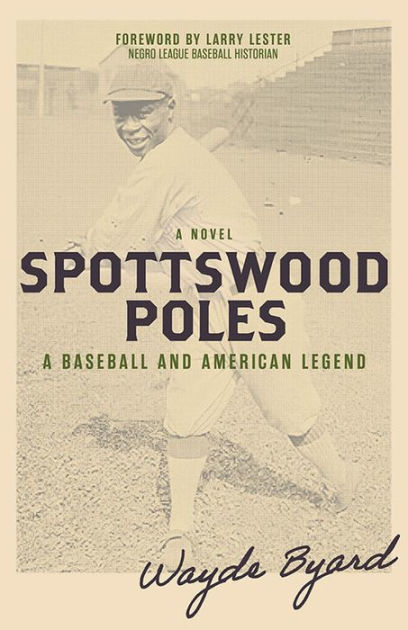 Wayde Byard has lived two lifetimes: one as an award-winning journalist, the other as a public relations professional for one of America’s largest school systems. It was on a rainy summer day that he first discovered Spottswood Poles in the basement archives of Winchester, Virginia’s Handley Library. In the more than two decades since, Wayde has told Poles’s story in a screenplay that has won state and national awards. Although he has interviewed more than fifty members of the Baseball Hall of Fame, Wayde knows that Poles’s story is still the one that resonates most deeply in his soul.