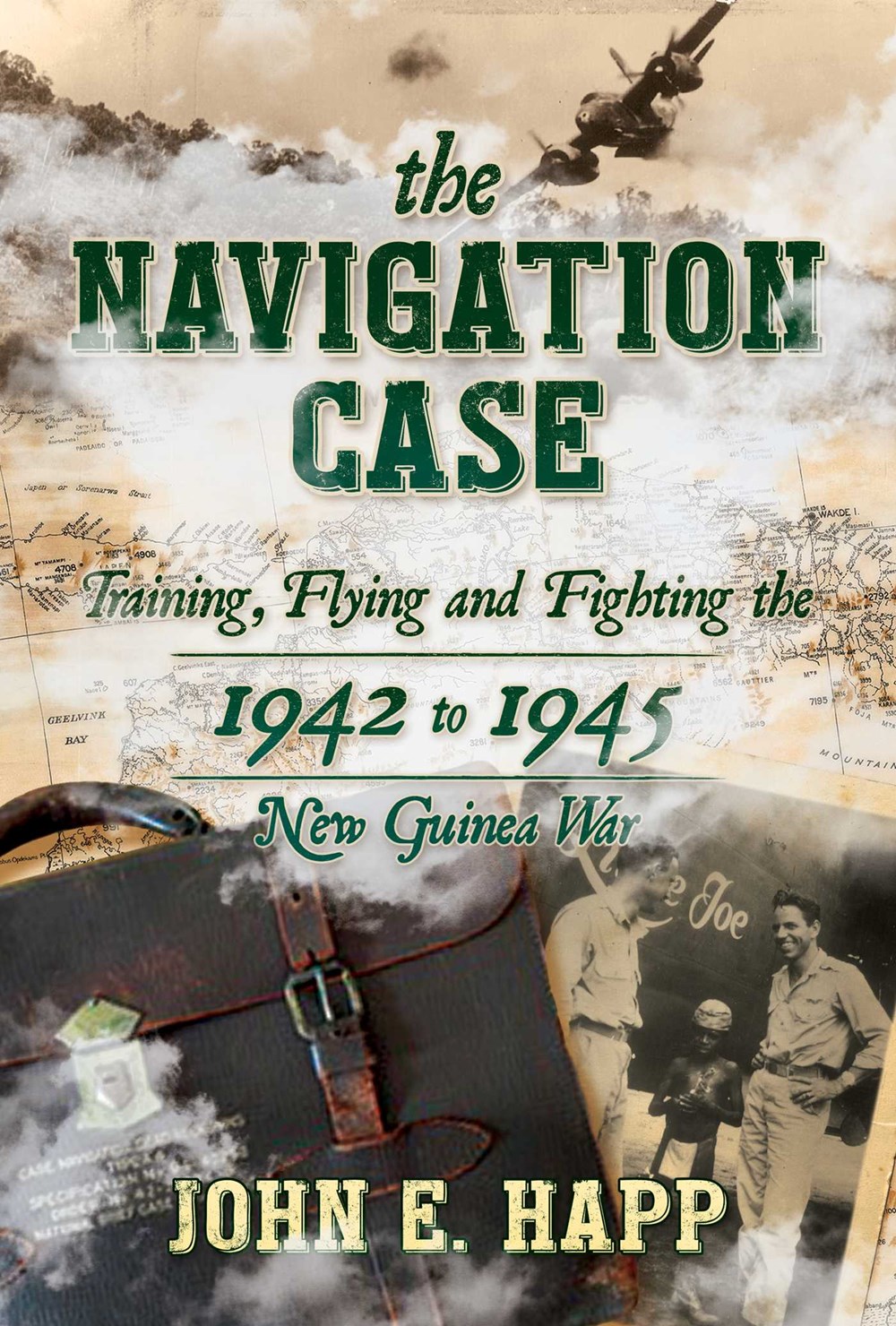 The Navigation Case reveals the drama and sacrifice expended by America’s pioneering pilots’ first ever demonstration of air superiority, during the greatest campaign in U.S. Air Force history.
Aviation as an industry was in its infancy. The sagas of pioneering pilots detail fascinating but deadly cadet training and violent air missions. The narrative flourishes into an incredible story giving the context for all the Pacific war stories from Pearl Harbor, Guadalcanal, Midway island, and Iwo Jima, up to the avoidable catastrophes of Hiroshima and Nagasaki.