Author Event: Dwight Hughes – Unlike Anything That Ever Floated: The Monitor and Virginia and the Battle of Hampton Roads, March 8-9, 1862 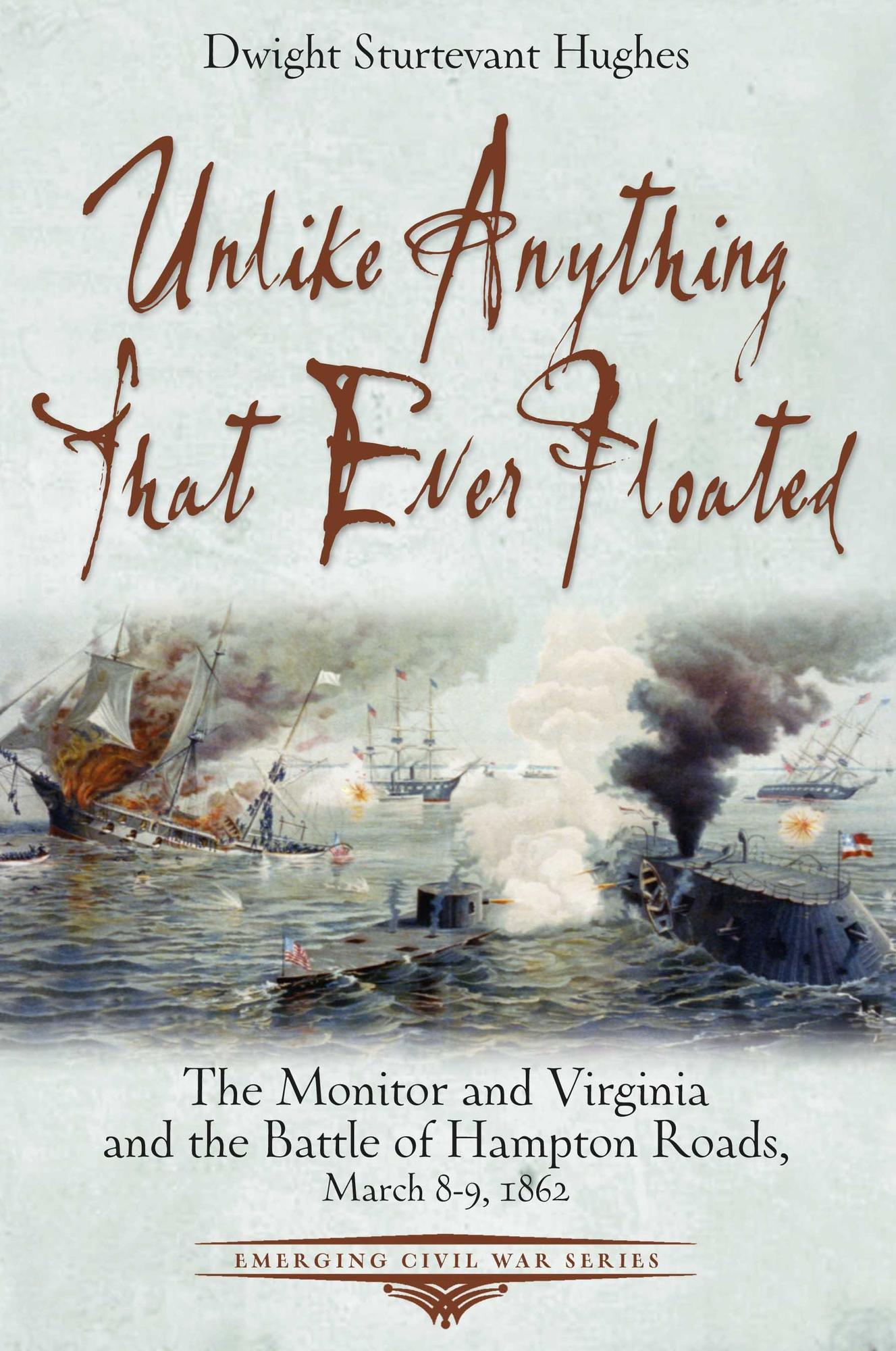 Join us in welcoming author Dwight Hughes as he discusses his book “Unlike Anything That Ever Floated”!

The battle between the USS Monitor and the CSS Virginia (ex USS Merrimack) erupted in Hampton Roads, Virginia, Sunday, March 9, 1862. The day before, the Confederate ironclad ram had destroyed the wooden frigates USS Cumberland and USS Congress. This first engagement between ironclad steam warships represented naval, industrial, technological, and social revolutions during the American Civil War. The dramatic story unfolds through primary accounts of men who lived it. The USS Monitor became an icon of American industrial ingenuity and strength. She redefined the relationship between men and machines in war. But beforehand, many feared she would not float.