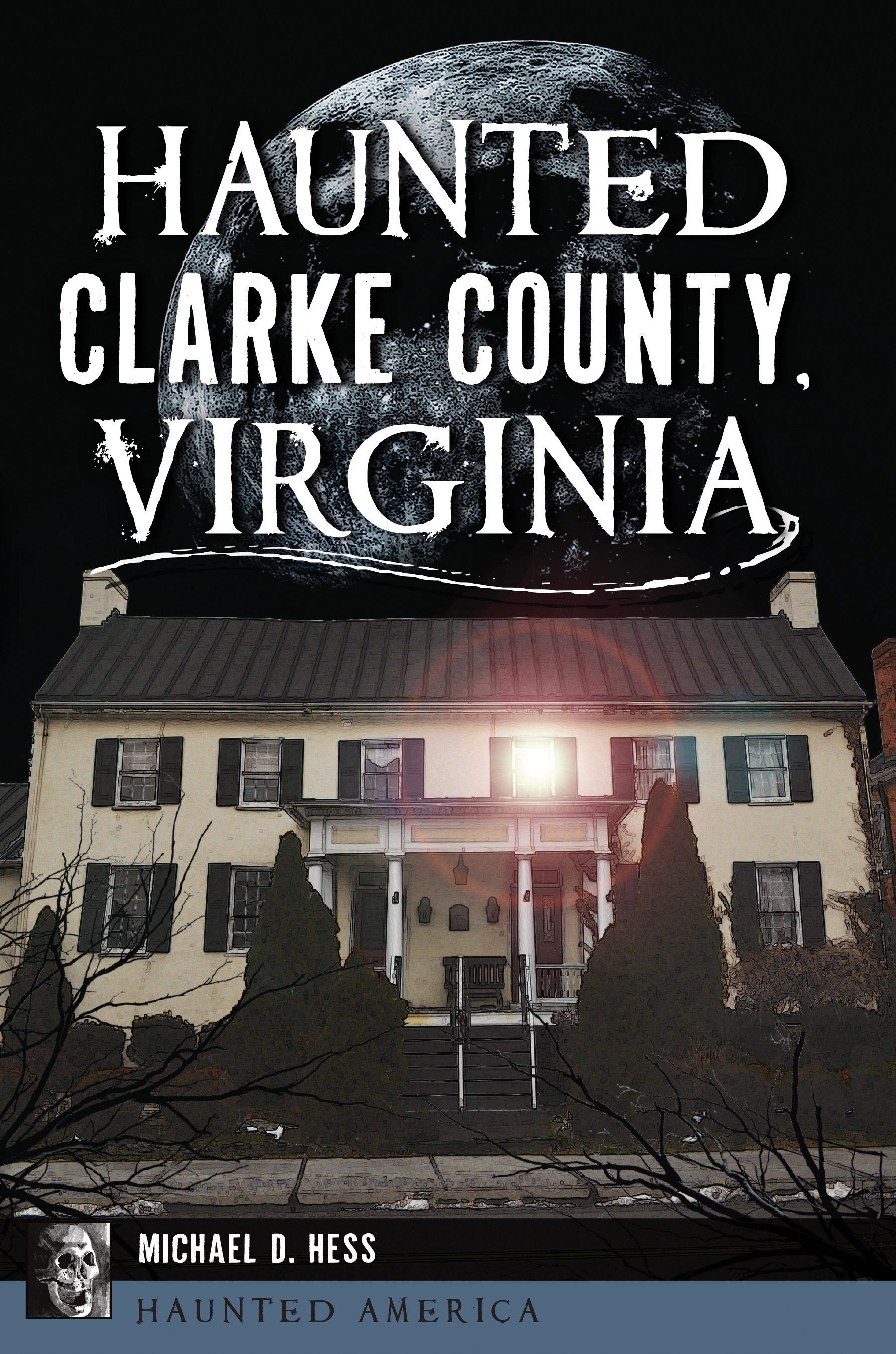 In Clarke County, the spirits of the past bring history to life. The ghost of a brokenhearted Confederate soldier stares out a window waiting in vain for the return of the love of his life. Victims of a plane crash still linger at the scene of the tragedy forty-five years later. Union troops are still crossing the Shenandoah River through a hail of musket balls and cannon fire. From the legendary phantom coach of Carter Hall to lesser-known haunts along the county’s back roads, a rock-throwing poltergeist, a smoky figure in a bedroom and strange creatures lurking in the woods, Michael Hess brings you the very best in Clarke County ghost lore.